The Lohanaissance is officially upon us. The actress is set to appear in her first film in years—Netflix’s holiday jaunt, Falling for Christmas—next week, and to make things even sweeter, she’s recorded a new song too. Today, Lohan released her own version of Bobby Helms’ 1957 classic “Jingle Bell Rock,” which is set to appear in the film. 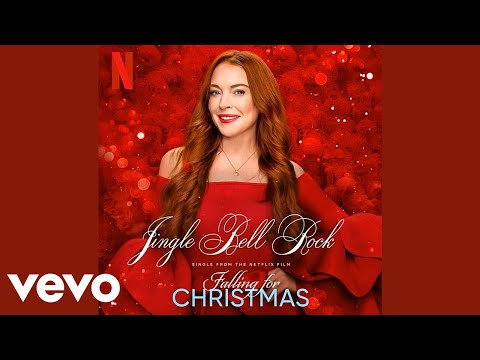 Her spin on the song is festive, cheery, and sweet—complete with a rap verse and a grand key change. But best of all, it takes us back her iconic performance of the song in Mean Girls 18 (!) years ago. We are all Regina George’s “cool” mom with a camcorder right now. 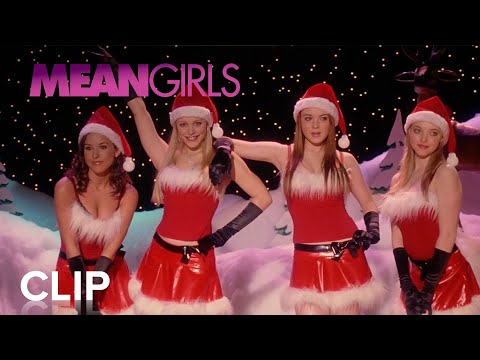 If you somehow missed Lohan’s comedic performances in the past, you’re not alone; the actress, now 36, was eager to hop back into the genre too. “With this movie, I specifically wanted to do more physical comedy because I missed doing that,” she told Cosmopolitan. “And I was like, ‘We’re here, why not? I’m willing to do it.’ I think the bigger you go in those situations, the better it is. You can’t be afraid of it. And then for the next one [Irish Wish], I wanted to play a different kind of character, more nerdy.”

Lohan’s The Parent Trap co-star Lisa Ann Walter (who played Chessy in the film and now stars in Abbott Elementary) is looking forward to her comeback film as well. “I’m so glad she’s working again, and I can’t wait to watch it,” Walter recently told ELLE.com.

Watch the trailer for Falling for Christmas here. What is a Hair Gloss Treament? Best Hair Glosses and Glazes 2022

When I experimented being a blonde, I realized one crucial thing: that beautiful, glossy, freshly-dyed