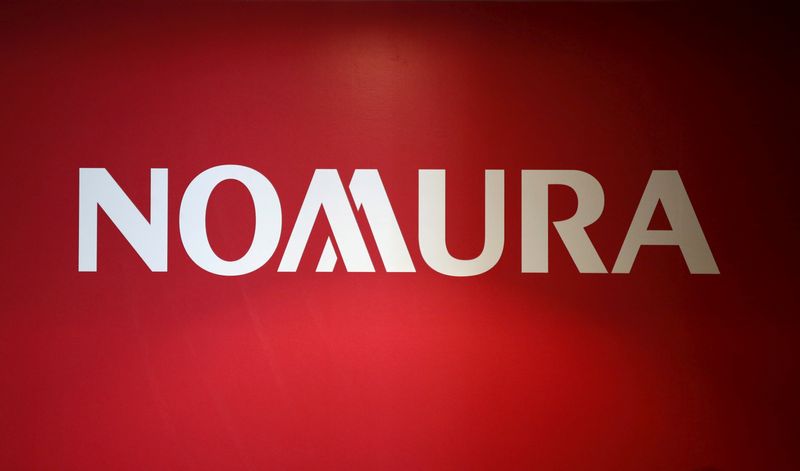 TOKYO (Reuters) – Nomura Holdings (NYSE:) Inc, Japan’s top brokerage and investment bank, on Wednesday reported a modest level of profit for the second quarter as fears of a global recession weighed on its asset management and investment banking divisions.

While that was much stronger than the 3.2 billion yen profit for the same quarter a year earlier when it booked a 39 billion yen charge related to U.S. mortgage backed loans issued more than a decade ago, its results were otherwise lacklustre.

“The latest results are not at satisfactory levels,” Chief Financial Officer Takumi Kitamura told a briefing.

Headwinds including sharply rising global interest rates and the war in Ukraine have led to stock market downturns, hitting Nomura’s mainstay businesses despite its efforts to change its earnings structure to be less vulnerable to market swings.

Pretax profit at Nomura’s investment management business plunged 63%, while income for its retail business dropped 68% from a year earlier.

Fixed-income trading continued to a bright spot thanks to higher volume, with market volatility prompting investors to rebalance their portfolios.

Pretax income for Nomura’s wholesale division, which houses its trading and investment banking businesses, was 20.2 billion yen compared with a year-before profit of 25 billion yen.