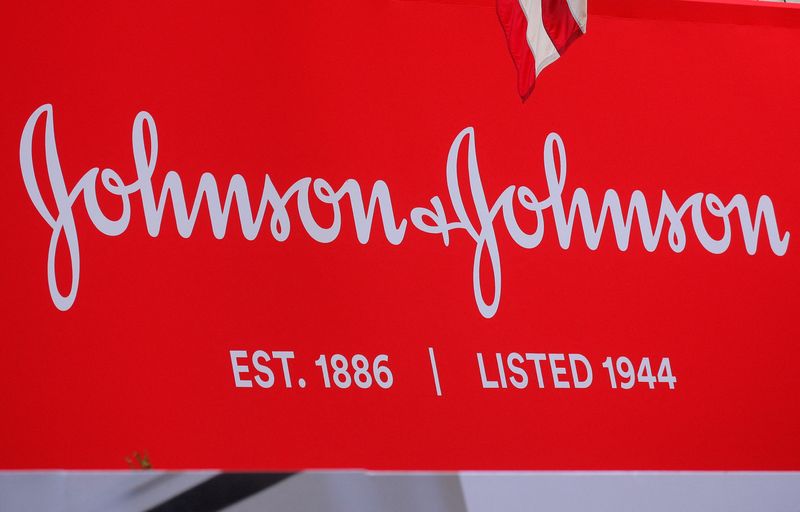 By Michael Erman and Leroy Leo

(Reuters) -Johnson & Johnson said on Tuesday it struck a deal to buy heart pump maker Abiomed (NASDAQ:) Inc for $16.6 billion in cash, as it looks to boost growth at its medical devices unit after next year’s planned spinoff of its consumer health business.

Abiomed shareholders will also get rights to receive up to $35 per share in cash if certain commercial and clinical milestones are achieved.

J&J is focused on its pharmaceuticals and medical devices operations with the consumer health spinoff expected by November 2023. Chief Executive Joaquin Duato has said he will prioritize building up the medical devices unit through acquisition.

“One of my priorities for the new Johnson & Johnson (NYSE:) is to drive medtech to become a best in class performer,” Duato, who became CEO of J&J in January, said on a conference call after the deal’s announcement.

“This acquisition is consistent with that strategy, expanding J&J medtech into high growth markets and accelerating revenue growth while advancing the standard of care,” he said.

The deal, expected to close before the end of the first quarter of 2023, will add to adjusted earnings from 2024, the company said.

Abiomed, which generated revenue of $1.03 billion in its most recent fiscal year which ended in March 2022, develops medical technology that provides circulatory and oxygenation support. Analysts expect its revenue to climb to $1.5 billion annually by 2025, according to Refinitiv data.

Founded in 1981, the company’s Impella heart pumps are the smallest in the world and have been used in the United States since 2008. Impella’s worldwide revenue totaled $985 million in fiscal year 2022.

Heart disease is one of the leading causes of death in the United States, accounting for nearly 700,000 deaths in 2020, government data showed.

J&J executives said that beyond new products Abiomed is developing, they believe they can use J&J’s existing infrastructure to expand Abiomed’s reach outside the U.S.

Abiomed will operate as a standalone business within the conglomerate’s medical technology division. The company does not expect to make significant job cuts at Abiomed after the deal closes, noting that expected synergies from the deal would be “quite modest”.

The company’s medical technology business comprises surgical, orthopedic and various other devices. The unit generated over $20 billion in sales in the first nine months of the year.