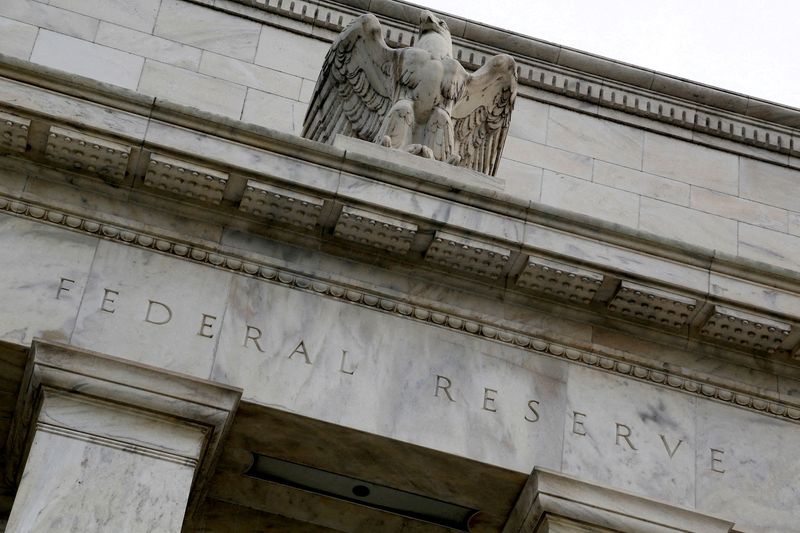 (Reuters) – Boston Federal Reserve President Susan Collins said on Friday that while she supports pressing forward with interest rate rises to lower inflation, there’s a good chance the pace of future increases could be smaller than what the U.S. central bank has been delivering over recent months.

“At the moment, with inflation well above the Fed’s 2 percent target, the Fed’s central task must be to restore price stability,” Collins said in prepared remarks for a speech. “The work to tame inflation is not yet finished,” she said, while adding “there are some hopeful signs, although not yet clear evidence, that inflation may be beginning to moderate.”

Citing the aggressive pace of rate rises this year, “with rates now in restrictive territory, I believe it is time to shift focus from how rapidly to raise rates, or the pace, to how high – in other words, to determining what is sufficiently restrictive,” Collins said. She added that “down the road, when we get there, in my view we’ll need to shift again to focus on how long to hold rates at that level.”

Collins’ comments were among the first public remarks by a U.S. central bank official in the wake of this week’s monetary policy meeting. On Wednesday, the Fed met expectations and lifted its overnight target rate by 75 basis points to the 3.75%-4.00% range, as it seeks to bring down inflation from the worst levels seen in 40 years.

The Fed also signaled that the future path of monetary policy may see it slow the pace of rate rises from the 75-basis-point increments it has used over the last several policy meetings, as officials look for clues on how the cumulative effect of their actions are impacting the economy.

That said, Fed Chair Jerome Powell said in his news conference after the end of the policy meeting that while the central bank might move slower on rates, it could ultimately lift them to a higher level. Collins, who took over as head of the Boston Fed over the summer, is a voting member of the rate-setting Federal Open Market Committee this year.

In her remarks to the Brookings Institution, Collins said that as the Fed moves forward, “I believe it is important for us to consider the various options for policy moves.” This keeps on the table more 75-basis-point moves, but smaller-size increases are also possible, she said.

Collins noted that 50-basis-point increases were once concerned large moves, and said smaller-increment Fed increases “will often be appropriate as we work to determine how much tightening is needed to reach a level of the funds rate that is sufficiently restrictive.”

Collins also spoke shortly after the release on Friday of a U.S. monthly employment report that showed continued job market strength. The Labor Department reported that employers added 261,000 jobs in October, well above the 200,000 gain expected in a Reuters poll of economists, while the unemployment rate rose to 3.7% from 3.5%

In her remarks, Collins recognized that as the Fed keeps moving rates up “the risks of overtightening increase.” She said she does not believe “a significant slowdown is required to accomplish our goal of restoring price stability” and added that “it will increasingly be important to balance the risk of possibly slowing demand in the economy too much, with the risk of allowing inflation to persist too long and possibly de-anchoring inflation expectations.”