Next-generation Subaru Impreza is coming to the L.A. Auto Show 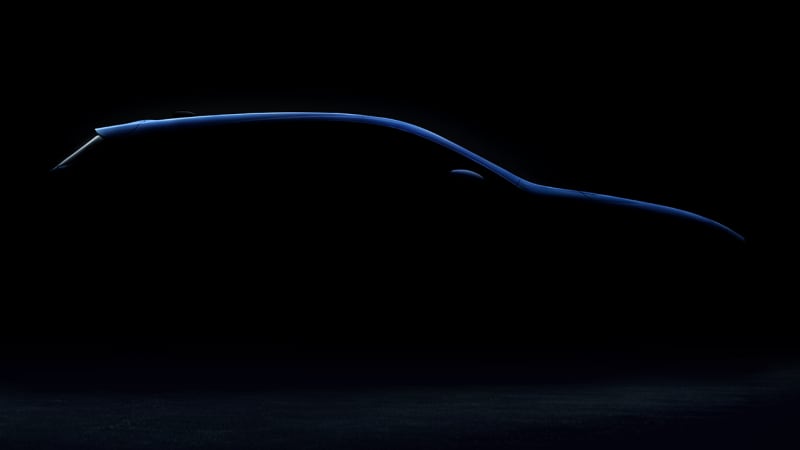 Add another big car reveal to the L.A. Auto Show. Well, actually it’s a compact car reveal, but you know what we mean. Subaru announced the redesigned 2024 Impreza will be at the show. And that’s basically all it announced.

Its presence and the above teaser are the only tidbits Subaru has shared ahead of the event. And we’ve played with the teaser in Photoshop; there’s nothing more to it. At least we know the hatchback body style is sticking around.

The Impreza is also very much due for a redesign, since the current version has been around since the 2017 model year. We’re betting that it does have some commonalities with the latest WRX, albeit without the pumped-up fenders, turbo engine or hood scoop. And with a new Impreza, there will almost surely be a new Crosstrek just around the corner.

The L.A. Auto Show media day is November 17, so stay tuned for details around that time. The show opens to the public the following day.