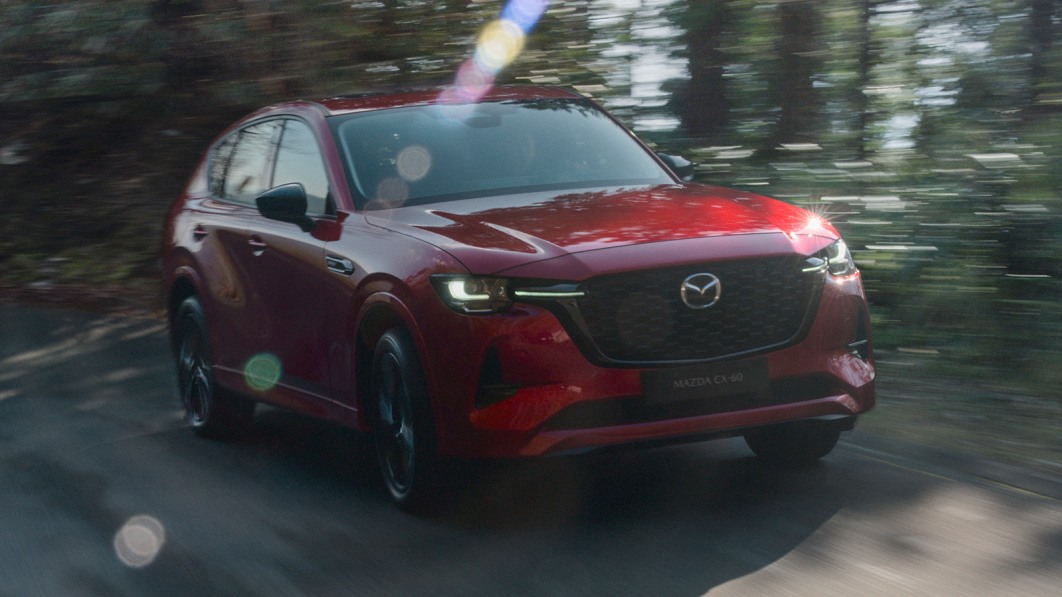 Mazda was supposed to announce its mid-term plan last spring. However, the high-level road map of the company’s future was derailed due to a variety of factors beyond the Hiroshima firm’s control. Executives are now revealing some of those plans ahead of their official announcement later next month.

Mazda wanted to make public its strategy earlier this year, but according to an unnamed executive that spoke with Automotive News, the company held back due to market instability. Volatility came from a variety of factors, including shutdowns in China over COVID-19 cases, the war in Ukraine, continuing snags in the global supply chain and the EV tax credits included in the Inflation Reduction Act that were being debated in Congress at the time.

Some of the issues above have hit Mazda particularly hard. Sales are down 21% compared to September of last year, AN reports, in a market down only 13% overall.  The good news is that output at factories is on the upswing. “Now we are refilling inventory and performance is up,” the executive told AN.

The article says Mazda will “beef up” its EV goals slightly with the new plan. Currently, they’re targeting 25% of cars sold by 2030 to be EVs, with a dedicated battery-electric platform coming out in 2025. The rotary engine as a range extender for a plug-in hybrid version of the MX-30 is also scheduled for the first quarter of 2023. Its dealers are reportedly “skeptical” about short-term demand for battery electrics.

Beyond numbers, Mazda wants make human-centric engineering the core of their “brand purpose”. It builds upon the current “jinba ittai” philosophy, which is Japanese for “horse and rider as one”. Mazda has already been engineering their current generation of cars with a focus on how the human body best responds to movement at speed — minimizing sudden jolting motions and tuning suspensions to mimic natural motions, for example — but it has not been marketed. It is “the center of everything we do,” one executive told AN.

More will be revealed as Mazda’s mid-term plans are announced in November.