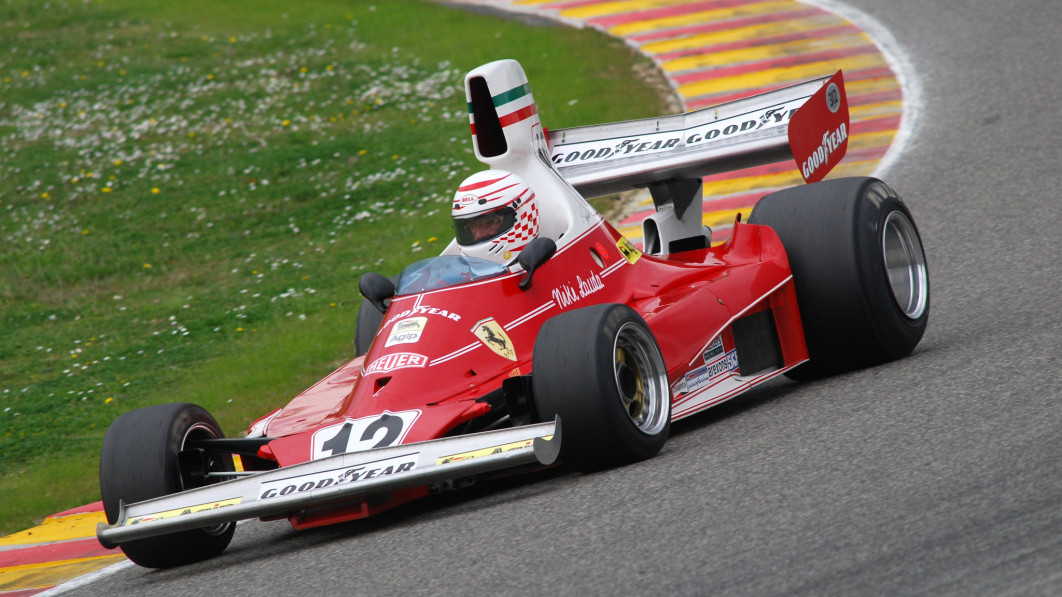 The grappa-stained, smoke-filled design rooms of mid-century Italian automakers and racing teams are the stuff of legend. Unfortunately, the world just lost one of the most influential people from that era, and it’s unlikely there will be another designer to have as significant an impact as Mauro Forghieri did in Ferrari’s early days.

Forghieri’s career with Ferrari started in 1960, and he almost immediately found himself at the helm of the company’s Formula 1 racing team (Scuderia Ferrari) design office. Forghieri found quick success with the Scuderia, earning his first win as a designer in 1963 and taking home both the drivers’ and constructors’ championship trophies in 1964. As Ford’s Cosworth rose to dominance later in the decade, Forghieri found success elsewhere with designs for the Ferrari 330 P4 that went head-to-head with the Ford GT40 at Le Mans.

After nearly two more decades at Ferrari, including years penning cars for Nicki Lauda, Forghieri moved to Lamborghini and then Bugatti in the early 1990s. If you have a soft spot for the EB 110 or EB 112, you can give Forghieri a nod, as he had a hand in developing both.

The days of superstar designers are coming to a close as wind tunnels and algorithms determine the best shapes for cars, especially racing vehicles. That Forghieri remained so involved for so long speaks to his power as an engineering mind. Thankfully, we have decades of gorgeous, functional cars to carry his memory.